Official: Moto X will be available at AT&T on August 23 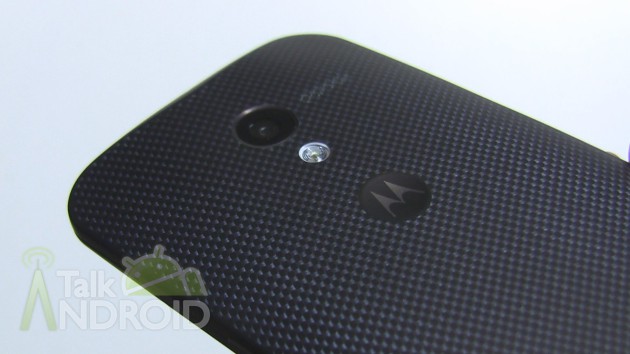 Previous rumors indicated August 23rd for all U.S. Carriers to offer the Moto X. At this point, we can confirm that you will be able to buy the phone at AT&T on that date with a price of $199 for the 16GB version or $249 for the 32GB version. AT&T will have black and white versions available in stores or you can customize one via the Motomaker website and have it delivered within 4 days.
Speaking of Motomaker, we had a chance to play with it yesterday, and it’s not only easy to use, it’s a blast customizing your phone the way you want. Motomaker is exclusive to AT&T for now, but should open up to more carriers in the coming months. Android commander
Read more »
Posted by Agus at 5:14 PM No comments:

Official: HTC One to land on Verizon Wireless on August 22 for $199 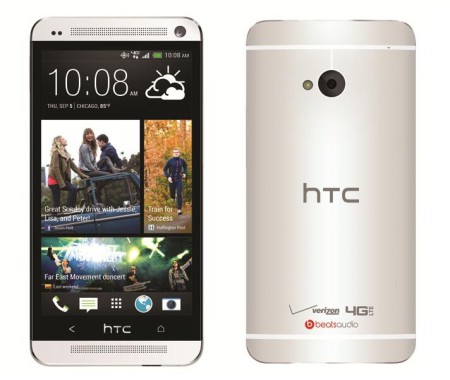 Those of you on Verizon that have waited oh so patiently for the arrival of the HTC One will be happy to know that we actually have an official release date. Verizon just announced via Twitter that it will be available next Thursday, August 22 for $199 complete with the Verizon logo. At this point in the game, it is probably worth waiting to see what the One Max is all about. Of course, there is no guarantee that one will wind up on Verizon. Anyone going to grab one?

While hints of Robert Downey Jr’s involvement in HTC’s latest ad campaign have long been apparent, the company made it a lot more formal with a press release today. The campaign stresses “Change,” with HTC saying they plan to show the world how their ideas and products define change and lead the industry.

Robert Downey Jr’s commitment lasts at least two years, and it sounds like he will be more than just a familiar face attached to a big brand. Downey is said to be working closely with HTC’s global marketing agency to shape the creative direction of the Change campaign.

The first of those ads can be found above, and while it’s not the most groundbreaking piece of marketing we’ve ever seen it’s still quite significant for the company. Go ahead and watch it above, and look out for more with Mr. Iron Man in the months ahead.

Sony Alpha Rumors received one helluva tip with outing of a new line of Sony cameras. Unlike most anything you’ve ever seen before, these cameras are housed entirely inside of lenses that can be attached to your smartphone, giving smartphone shooters a huge upgrade in performance. 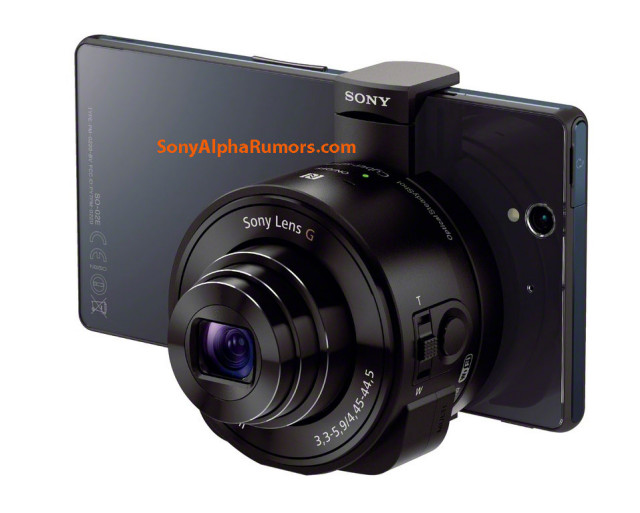 Oh, and if you were looking for a Sony Xperia i1 (Honami) leak, you’ll notice the man using what looks to be the i1 in one of the promo shots. Pricing and release date for either of the lens cameras wasn’t mentioned, but it’s possible everything will be revealed at an upcoming Sony event.

What do you guys think? Any Android photographers that wouldn’t mind carrying something like this around with them while on a family vacation? As far as this blogger is concerned, I’m already sold.

affordable android smartphone
Posted by Agus at 6:08 AM No comments: